A downloadable game for Windows

The Death of Erin Myers is the FIRST installment in Viperante's Short Story Series, an anthology of FIVE standalone and self-contained point-and-click adventure games.

Story
Erin Myers was a cop. Now she's dead. But how did she die? And why did she die? Find out, as you step back in time, and play through some of the most important moments of her life. Uncover her fears, her desires, and her darkest secrets. In the end, you can't save her. But maybe, just maybe, you can understand her.

The Short Story Series
Short stories provide writers with a great way to explore specific ideas, themes, situations, and incidents, without the overhead of large plot structures or character arcs. And they allow readers to get right to the heart of the matter in question. Get up and close and personal with it. Really feel it.

So, we created the Short Story Series, an anthology of five 1 to 2 hour long 1st person point-and-click adventure games.

Each game in the series is a unique standalone experience with a self-contained story, exploring a specific idea, character, or situation.

However, even though each game is standalone, all the games in the series share some common themes and mechanics. They will all explore certain dark, sometimes macabre, ideas. And they will all contain good old classic point and click adventure game puzzle solving.

In order to download this game you must purchase it at or above the minimum price of $1.99 USD. You will get access to the following files:

Just played this and really enjoyed it! I hope the next Short Story comes soon.

Hey, thanks. Glad you enjoyed it. And don't worry, it's coming. Slower than anticipated, but definitely on the way. :) 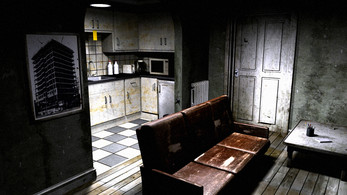 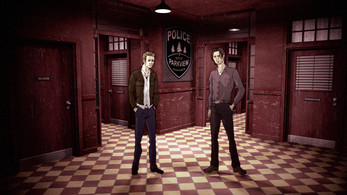 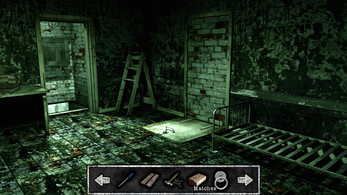 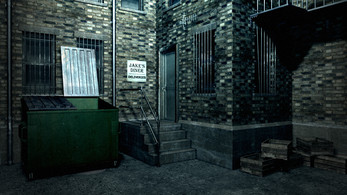 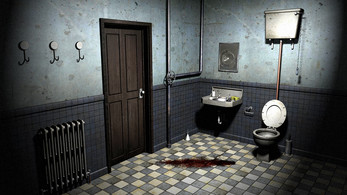 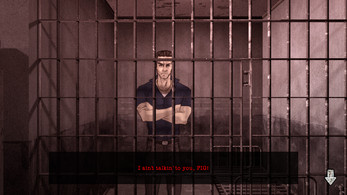