A downloadable game for Windows

Corrosion: Cold Winter Waiting is a dark, shocking, and fear charged mystery horror adventure game, that casts the player in the role of Sheriff Alex Truman as he attempts to piece together the origins of a disturbed and unidentified car crash victim.

Set entirely underneath an idyllic country farmhouse, in the deserted and claustrophobic confines of a mysterious and secret underground complex, players will explore a place nobody knew existed, and uncover a twisted past that gets more and more terrifying with every corner turned, every door opened, and every note read.

What happened beneath Cold Winter Farm? What does it have to do with the stranger, who survived a terrible crash, only to sit and mutter the farm's name? And if the place is supposed to be deserted, who keeps opening all the doors?

Told from a 1st person perspective, in the style of Myst and Dark Fall, and backed by atmospheric pre-rendered 3D scenes, and a chilling score, Corrosion: Cold Winter Waiting weaves a tangled and brutal tale of love, revenge, jealousy, and bitter rivalry to create a horror experience that will bring new meaning to the concepts of hope and trust, and leave you questioning whether what you know, is really what you know!

Deacon Oaks is a small and quiet town, where nothing bad ever happens. Sheriff Alex Truman has a peaceful life dealing with lost dogs, trivial disputes, and a few drunks here and there. He should be the happiest lawman in the world. But there's just one small part of him that longs for some excitement, for something that would break the monotony he doesn't even realise is eating him alive.

One cold November night it seems his unspoken wishes may have been granted when he's involved in a car accident with a man who appears suddenly in the middle of the road. Alex is fine, but the man ends up in hospital with a broken leg, and several cracked ribs. Nobody knows who this guy is or where he has come from, and to make matters worse, he won't speak. Finally the town has its first real mystery, and Alex is overjoyed. But that joy is to be short lived.

Alex has no idea what it means, but he does know that Cold Winter Farm is on the edge of town, and that's good enough. The mystery is back, and Alex wants to get to the bottom of it right away. Problem is, the biggest storm in fifty years is heading towards town – he'll never make it out to the farm and back before the storm hits. But Alex doesn't care – something deep inside is driving him – he has to know who the "road guy" is, and he has to know now. Abandoning all rational thought and ignoring the warnings of his deputy, he grabs the keys to the 4x4 and heads out.

Ten minutes after he arrives at the farm, the storm is so out of control, that it uproots a tree, which falls onto the house, crushing the roof, and trapping Alex in the basement. That's not all though. The fallen tree has opened up a hidden doorway, which leads to a secret corridor. At the end of the corridor is an elevator, and the only place it can go is down. With no chance of being rescued until the next day, and with the overpowering need to find answers drowning out the fear he feels, Alex decides to take the elevator down.

Other updates include a new inventory and larger in game text for easier reading, as well as several general improvements throughout.

In order to download this game you must purchase it at or above the minimum price of $7.99 USD. Your purchase comes with a Steam key. You will get access to the following files:

Can I ask what you did to change the aspect ratio? Did you have to re-render each screen? 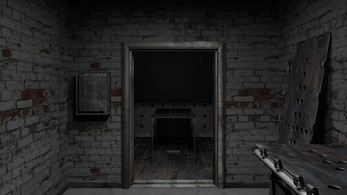 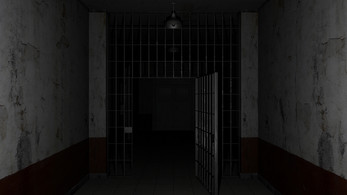 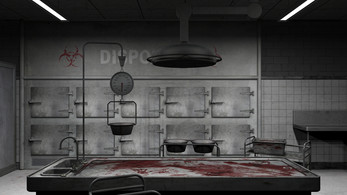 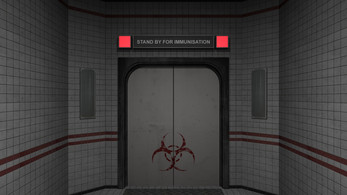 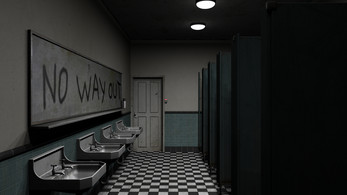 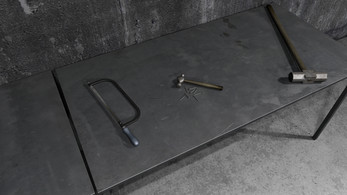 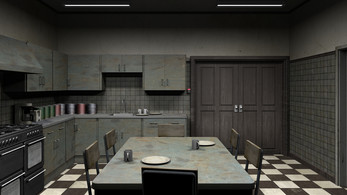 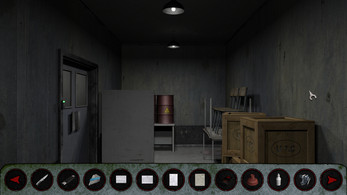 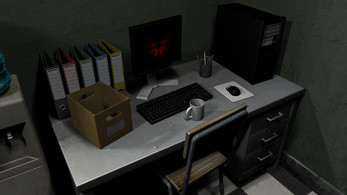 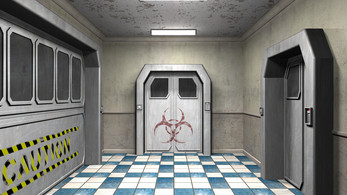 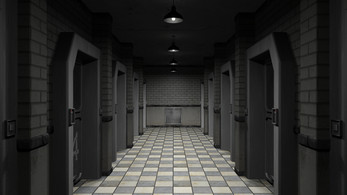 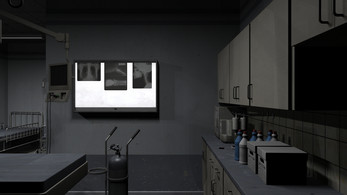